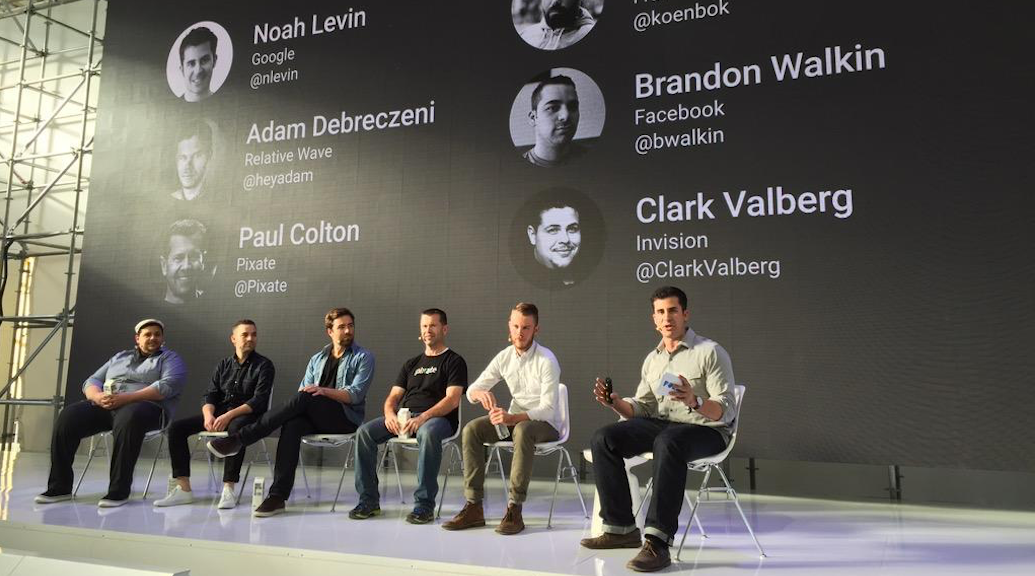 We are happy to announce that Google acquired RelativeWave that focuses on creating tools for other developers. Earlier this year they developed a well received iOS app for Lady Gaga’s ARTPOP album that combined musical and visual effects with technology. RelativeWave of San Francisco is joining Google to continue the development of Form. “Form” is a prototyping tool making it easier for software developers to see what their mobile phone and tablet apps will look and act like before they create a final design. Form is the combined effort of a total of 6 developers. Actually, the entire company consists of 6 people. We had a close relationship to the company. One of the FORM founders is Adam Debreczeni, who is a former student of Cypress Bay High of Weston and contributor to our business success in Florida and California. We are proud of you, guys!